How to collect seed

WHAT YOU WILL NEED
Most of what you need is probably already in your kitchen. Paper bags of various sizes, heavy-duty plastic bags for berries, strainers and sieves of various sizes, newspapers or old sheets for drying, window screen and hardware cloth (large mesh screen) are useful for large lots, cookie sheets, gloves, small clippers or scissors, felt-tip markers for labeling, a blender or juicer is useful for some berries, and a magnifying glass is often helpful. Excellent, fine-mesh tea strainers are available at health-food stores.

IDENTIFICATION is the first step and single most important aspect of seed collecting. Mis-labeled seed is worse than useless. A single mistake can cause confusion for years, even centuries, if the plant is propagated and distributed under the wrong name. If you have any doubt, check with a trained botanist. "When in doubt, throw it out!"

COLLECT FROM A DOZEN PLANTS
It is always best to collect seed from a number of different individuals of the species at hand. This will result in a greater genetic diversity than if seed is collected from only one plant. A common mistake is to collect from only the largest or best-looking specimen in a group, but this is not necessarily selecting for disease or drought resistance. Diversity is the key to adapting to various climates, soils, etc, and to the continued evolution of the plant.

WATCH THE PLANT
Observing the plant and its habits will teach more than any book can. Make plans when the plant is in flower. Timing can be important: the period between optimum ripeness and dispersal is often short. Fully ripe seeds will usually be more viable, will stay viable longer, and produce superior plants. But if you wait too long Compositae (Asteraceae) may fly away, berries may be eaten by birds, or the seed may be carried away by insects. Watch the weather; hot or drying winds can cause seed to drop early.

Seed will often mature several weeks earlier on a hilltop than at the bottom. Seed can often be shaken or flailed directly into grocery bags, trays, or onto sheets. Large seed or berries can often be gathered from the ground. Paved areas below cultivated plants can be swept, or wind drifts gathered. With some plants, the first and last seed to fall are of poor quality.

Many ingenious methods have been devised to deal with the special problems of different species. The world's supply of certain conifers comes entirely from squirrel caches! (The collectors leave sunflower seeds in exchange) The characteristics of each plant will determine the methods used.

FERN SPORES
When the sori (spore dots) on the undersides of the fronds begin to shed spores, cut the fronds and place loosely in a paper sack in a dry place. Shake the spores off now and then as they dry. Be sure there is plenty of air circulation so that the fronds dry properly and do not get moldy. When the fronds are dry and all of the spores have dropped, sift the spores through a tea strainer or nylon stocking to remove chaff. Only unusual and attractive species should be sent.

CONIFERS
Although it is a common practice to pick cones before they open, this sometimes produces inferior, short-lived seed. Ideally, the seed should be caught as it falls from the cone on sheeting or paved areas, but in practice, the cones can be picked when just beginning to open. The cones should then be dried in the sun or in bags in a dry, airy place till fully open. The seeds should then be shaken out and dried further, and/or the wings rubbed off. Seed at the top and bottom of the cone may stick, but this is usually of low quality. In several species of Pines, the cones do not open on the tree. They must be picked and dried at up to 170 degrees F. till open. In nature this serves to seed the area after a fire.

FLESHY FRUITS AND BERRIES
Pick when as ripe as possible, or if large, some can be gathered from the ground. Watch out for birds or mice that may eat them. Crush in the hands, with a rolling pin, wooden block, or against screen or hardware cloth (large mesh screen). Large amounts of small-seeded berries may be put through a blender, though this may damage the seed. Replacing the blades with a 1 1/2 " square of rubber cut from an old tire will minimize damage. Cover with water and use the lowest speed for 15 - 45 seconds. The fruit-seed mush can be left to ferment for a few days, and the seed will sink to the bottom. Crushed berries can be rubbed in a small cloth sack or in a sieve under running water till most of the pulp is gone, the seed dried, and the remaining skins fanned away.

SEEDS WITH A PAPPUS
Seeds with tufts or hairs attached to carry it on the wind. In the Compositae, the flower-head often opens, is pollinated, closes for a few days while the seed ripens, then opens, releasing it to the wind. Ideally, the heads should be picked on the morning of the day they will open. Large heads, like Inula, can be picked individually as they open. If the weather is calm, and there is not enough wind to disperse the seed, one can wait till the majority of heads on a branch or the whole plant are open before cutting. Two thirds "in feather " is optimum, but the weather may not allow you to wait this long. Cut off each branch carefully and place in a paper bag. The unopened heads will open as they dry and the seed can be shaken to the bottom of the bag. With some species, the pappus can be easily removed by gently rubbing against screen, or between the hands, and fanning away the hairs. In some kinds, the hairs will mat together, or their removal will damage the seed. In this case, send it as is.

CAPSULES OPENING FROM THE TOP
(Poppy, etc.) These may be harvested when fully ripe and the capsules have opened. The seed can often be shaken directly into a bag to dry and the capsules thrown away. Almost perfectly clean seed is often the result. Species whose capsules do not open at all may be left till fully ripe, and the seed crushed out later.

CAPSULES SPLITTING, OR OPENING FROM THE BASE
(Campanula, Lathyrus, Chieranthus, Viola, etc.) These should be picked just before opening, and placed in a bag to dry and release the seed. Cutting the capsules off with a length of stem will help ensure that the seed will fully ripen. Some species (Alstroemeria, Caragana, Geranium, etc.) eject the seed with some force when ripe, and must be dried in paper bags or under screen. Some capsules will open at the touch of the shears to the stem if left too long.

SEED NOT ENCLOSED IN CAPSULES
(Carrot family, Mint family, some Malvaceae, etc.) In many plants, the seed appears not to be enclosed at all, or is only retained in a dry calyx. With many of the carrot family, the seed will remain attached to the umbel for some time after it is ripe. The dry umbels can be cut off and the seed rubbed off later. In many members of the mint family, the spikes should be left till at least two thirds of the seed is ripe before cutting. Watch the plant to determine the best compromise between unripe seed and too much loss due to dispersal.

CLEANING THE SEED
Several sieves, strainers, pieces of window screen or hardware cloth of various sizes of mesh are invaluable. First sift the seed through a screen that will just let it through, removing all pieces of chaff that are larger than the seed. Next, a screen that will just retain the seed will remove all dust, immature seed, etc. Remaining chaff can be winnowed or fanned out. Pour the seed from one bowl to another in a very slight breeze, or while gently blowing through the stream of seed. Round seed can be put in one end of a flat box, then gently tap at an angle, and the seed will roll free. In most cases, seed that sticks to the capsule is often immature, or not worth the trouble to extract. If the plant is rare, the capsules and any chaff containing stray seed should be scattered where it was collected, so that it may produce new plants.

DRYING THE SEED
In most cases, the dryness of the seed is the key to preserving viability. Proper drying slows the natural processes of respiration, bacterial and fungal growth that reduce viability with time. There are, of course, many species whose seed is killed by drying, such as Citrus, Aleurites, Araucaria, many palms, etc. Because of the problems involved in storing and shipping such seeds, we prefer not to distribute them unless the demand is sufficient to warrant the extra time and effort.

Most seeds should be dried for a week; up to 3 weeks for larger seeds such as beans or if the weather is not favorable. Most are best dried in the sun, stirred occasionally, sunlight having a beneficial effect by destroying bacteria. Try to avoid excessive heat. If it is midsummer, place the seed where it will be shaded at midday, or leave in the sun only a few hours when it is not high in the sky.

Light seed that may blow away may be left in open paper bags. Even seed that is collected when quite dry should be dried a few extra days. If the weather is bad, and you must dry indoors, next to a window that might get some sun is good, or in a high place in the room. Moisture seeks the lower, cooler areas of the house. Do not dry in the oven or over a radiator; excessive or prolonged heat will destroy the seed.

ISOLATION
Gardeners may wonder if the seed they collect may have crossed with other plants and not come true. For most true species, this should not be a cause of great concern. Though hybrids, common flower and vegetable varieties will often cross with others of the same species or genus, true species collected in the wild do not often cross. Native and naturalized plants will usually come true from seed. Any crosses that occur will be apparent in the population. 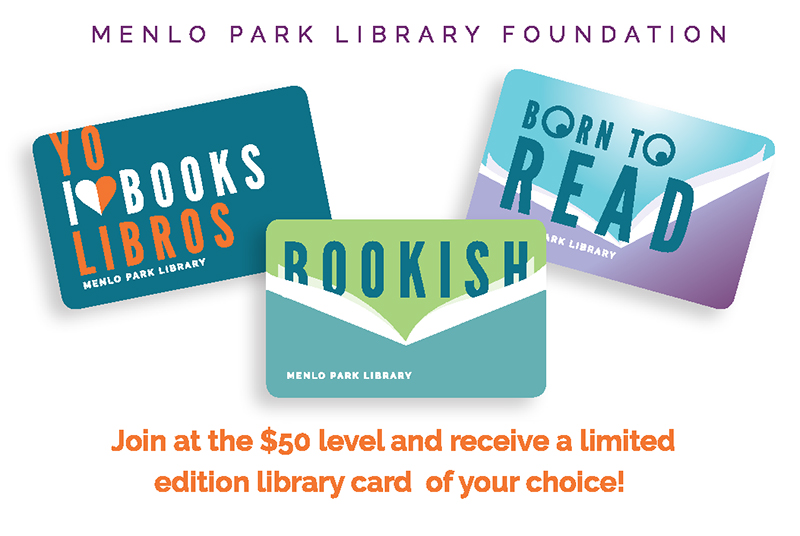